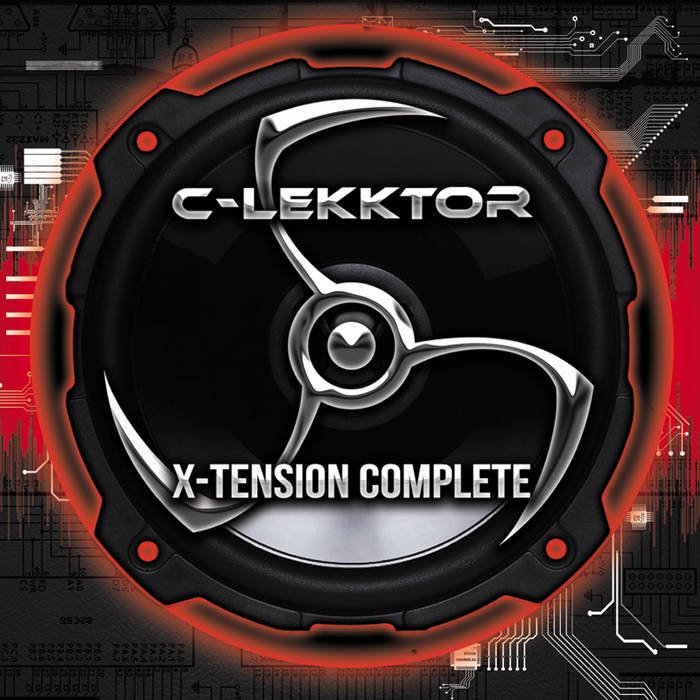 This "X-Tended Edition" rounds up a further 4 tracks originally released in various locations, plus an additional previously unreleased remix by Project E.V.A...
The first 15 tracks were originally released on CD in the Japanese 2CD Limited Edition of "X-Tension in Progress" (limited edition of 200).