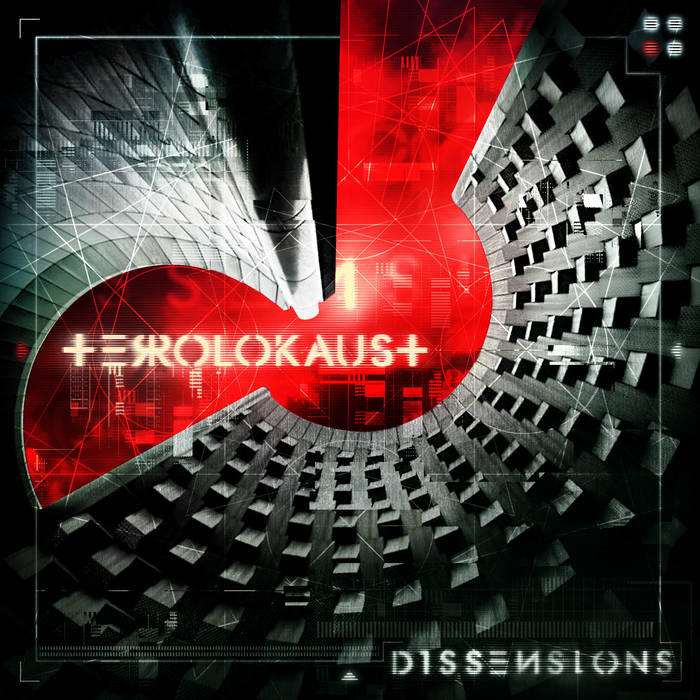 Described by the Barcelona-based band themselves as “their most alternative album to date” – "Dissensions" bears all the hallmarks that their audience has now come to expect:

Hard electro-edged dance tracks like “Evade All Traps” or “Pursuit Of Ruin” – check.

Alternative rock songs like “Heterochromia” or “A Masochist’s Tale” – check.

Slow, haunting ballads like “My Fault” or title-track “Dissensions” – check.

And while continuing to present almost everything in English in order to make their music as accessible as possible, always including a song like “El Mundo Sigue Girando” in their native Spanish…

Fast-forward a couple of years, and with the original digipak CD edition all but sold out the time comes for an Extended Edition - featuring as bonus tracks the PRODIGY cover "Spitfire" originally released as the B-side of the "Dissensions" single, and a previously unreleased remix of "Heterochromia" by labelmates DECONBRIO.

The existing digital version is re-titled and re-released across all platforms to include these additional tracks - while the CD version of this "Extended Edition" comes in jewelcase complete with 6-panel folding insert reformatted by DWA from Vlad McNeally's original designs to present in print for the first time the full lyrics of all 12 original tracks...

Available digitally from today, the CD version follows on Friday July 6th in a hand-numbered limited edition of 100...